things that have inspired me during my stay in ftown…
the hundreds of light reindeer on a lawn up the road. 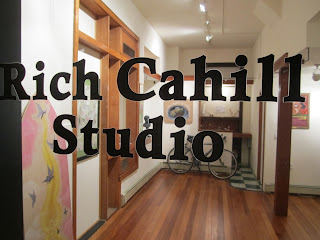 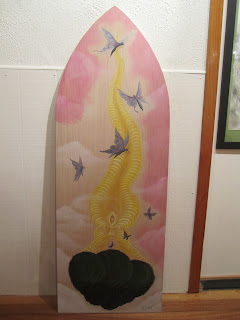 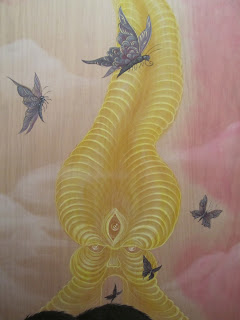 his most recent painting – which i LOVE… 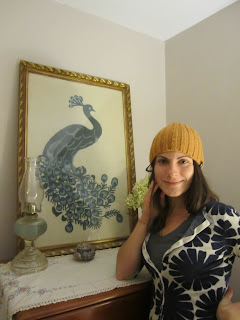 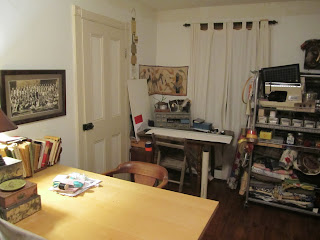 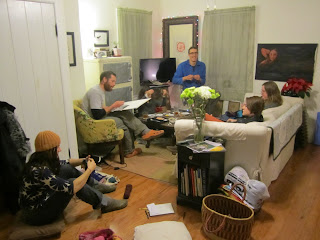 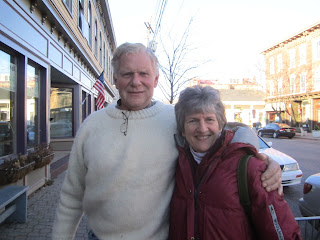 and my dear friends walt and jane – who inspire me
in so many ways… i love you guys!
hope you are all finding inspiration today
in your universe.
namaste,
j 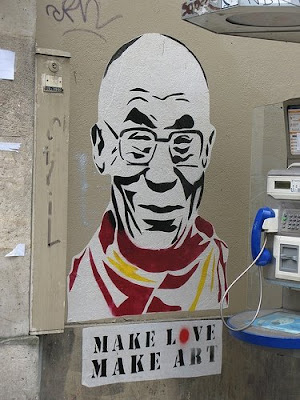 it’s time for a gratitude list
i am grateful for…
BEING INSPIRED BY:
1. valerie and her gratitude lists
i nod my head yes to all you are grateful for V!
2. this movie i watched last night:
“Naked States” wow – go spencer!
3. the movie i watched a few days ago:
“Little Buddha” – highly recommend it
even if you saw it years ago… i cried my eyes out!
4. Will and his secret new painting series –
even though i haven’t seen them yet:)
5. m.c. yogi and his photos of street art:
the image above came from it… so beautiful
6. karin and her beautiful strength
7. my art class in williamsburg
8. reading my newest issues of shambala sun and tricycle
so many great ideas, wishing there weren’t so many adds…
9. the idea of UNITASKING…
it’s hard but so worth it… multitasking is burning out my brain…
10. having another week off!!!
hopefully i will make art from all this being inspired:) 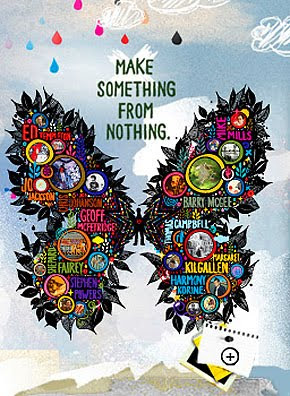 just saw the movie
“Beautiful Losers”
it was really inspiring…
made me want to
just be an artist…
someone who wakes up
and paints all day…
you can stream it on netflix:)
xoj